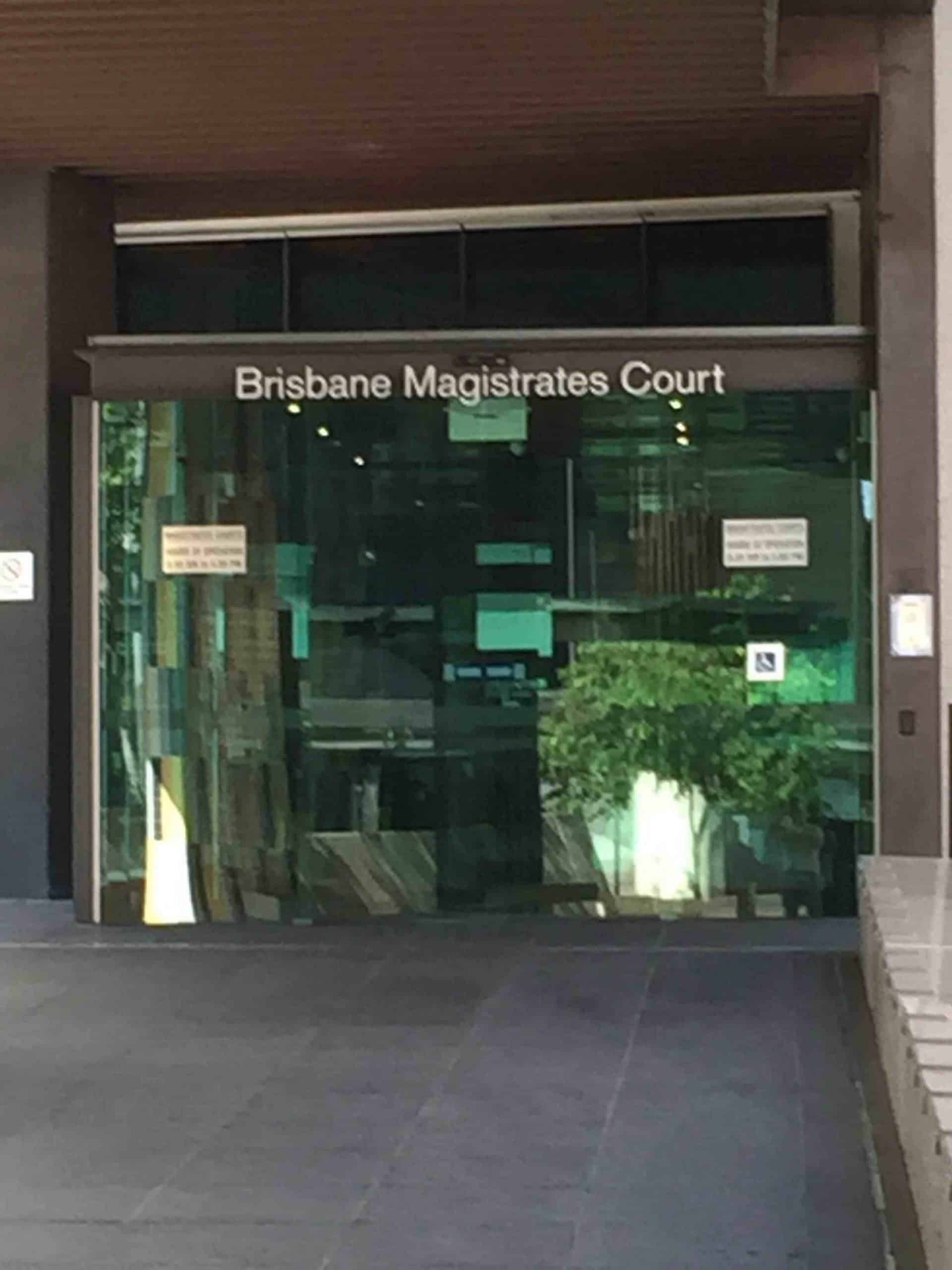 WHAT ARE MENTIONS IN THE MAGISTRATES COURT?

When you go to Court you will hear people referring to mentions. A mention of a case in Court refers to when a Magistrate reviews a case. At the mention, both the prosecutor and defence lawyer will appear in Court. The Prosecution and defence will tell the Magistrate what is happening with the case. The main issue talked about is the disclosure of material by the prosecution.

DO YOU NEED TO GO TO COURT AND ANTTEND THE MENTION OF YOUR CASE?

The general rule is you must appear at the first mention of your case, even if a lawyer is representing you. However, there are exceptions to this rule, which are discussed below. If you have a lawyer, after your first mention your lawyer can ask the Magistrate at every mention to excuse your appearance.  This is subject to you maintaining regular contact with your lawyer.

If you do not have a lawyer, you must go to each mention of your case, or the Magistrate will issue a warrant for your arrest.

THE FIRST MENTION OF YOUR CASE IN THE MAGISTRATES COURT

DO YOU NEED TO GO TO COURT?

Whether or not you need to go to court for your first mention depends on:

(1) How you have been charged (e.g. Notice-to-Appear or charged at the watch-house and given bail); and

(2) If you have a lawyer representing you.

If you have been issued a Notice-to-Appear

WHAT ARE YOUR OPTIONS AT THE FIRST MENTION OF YOUR CASE?

Before your first mention, we strongly recommend you get legal advice so you know all of your options.

You generally have 3 options: –

Option 1: Plead Guilty (this is rare).

You can accept the facts and charge as alleged against you in the QP9 Court Brief. You can then have your charge committed for sentence to the District or Supreme Court (please note this course of action is rare).

Option 2: Adjourned to another date so the Prosecution can provide material to you

You or your lawyer may want the prosecution to give you some material before you decide what you want to do. Your case can be adjourned to another date to allow the prosecution time to give you the material you have asked them to give you. This material may include witness statements or exhibits, like CCTV footage, your interview with police or text messages etc.  This adjournment should be for 21 days (as per Magistrates Court Practice Direction 9 of 2010).

Option 3: Adjourned for a full brief-of-evidence

You may want all of the evidence the police has against you before you decide what you want to do. Your case can be adjourned to another date to allow the prosecution to give you a copy of the full brief-of-evidence.

HOW LONG DOES IT TAKE TO GET A FULL BRIEF-OF-EVIDENCE?

There is no hard and fast rule to this question. Magistrates should follow Practice Direction 10 of 2010 when making Orders for briefs of evidence. This Practice Direction states the disclosure of the full brief of evidence to the defence is to occur within 5 weeks and a further mention in 7 weeks. Sometimes the prosecution will be late in giving the brief to the defence. The reason for the brief being late can be for various reasons. Police may have difficulty in getting a witness to give a statement, because they are on holidays or do not co-operate with police. There may be delays because the evidence takes longer than 7 weeks to get. For example, DNA evidence or technical evidence associated with child exploitation cases can take longer than 7 weeks.

YOU HAVE THE FULL BRIEF-OF-EVIDENCE, NOW WHAT?

WHAT IS A COMMITTAL HEARING?

Another purpose of a committal hearing is for a Magistrate to decide if there is sufficient evidence to put an accused on trial in the District or Supreme Court.

DOES EVERYONE HAVE A COMMITTAL HEARING?

The answer is “no“, not everyone has a committal hearing.

WHO HAS A COMMITTAL HEARING WITH THE CROSS-EXAMINATION OF WITNESSES?

The defence do not have a general right to cross examine witnesses at a committal hearing. There are only two ways witnesses will be required to attend court to be cross-examined:

(1)     If the prosecution agrees to the witness being required to attend court to be cross-examined; or

(2)  The Court makes an order for the witness to attend court to be cross-examined.

If the prosecution does not agree to the cross-examination of witnesses, then the defence can apply to the Court to get an order allowing them to.

WHAT HAPPENS IF THE DEFENCE APPLY TO THE COURT FOR WITNESSES TO BE CROSS-EXAMINED?

What are substantial reasons?

There is no definition of what “substantial reasons” are, however cases have identified it includes those where cross-examination:

(a) may result in the discharge of the defendant or lead to a successful no-bill application.

(b) is likely to undermine substantially the credit of a significant witness.

(c)  is necessary to avoid the defendant being taken by surprise at trial.

WHAT HAPPENS AT THE END OF A COMMITTAL HEARING?

At the end of a committal hearing, a defendant can:

WHAT IS A NO CASE SUBMISSION?

If a no case submission is made, the Magistrate must review the evidence and decide if there is sufficient evidence to put the accused on trial. The test for the Magistrate is, taking the Crown case at its highest, has a prima facie case been made out?

The test of whether or not a prima facie case is made out has been considered in a number of cases. The case often quoted by Magistrates, although it did not relate to a matter at the committal stage, is the High Court of Australia case Doney-v-The Queen (1990) 171 CLR 207 where at pages 214 and 215 the Court said:

In our experience, Magistrates will often find there is a prima facie case. If a Magistrate is satisfied there is not sufficient evidence to place an accused on trial, they must discharge the accused.

WHAT IF MY LAWYER DECIDES A COMMITTAL HEARING WITH CROSS-EXAMINATION IS NOT NEEDED?

If there is not going to be a committal hearing, then your case needs to be transferred from the Magistrates Court to the District or Supreme Court. Which Court your offences are transferred to will depend on what they are.

The main way criminal charges are transferred from the Magistrates Court to the District or Supreme Court, is by a registry committal. This does not involve a court hearing. The defence and Prosecution complete documentats, which are filed in the Court. The Court then prepares a document called a “transmission sheet”, which transmits the charges.

WHAT HAPPENS AFTER THE CHARGES ARE TRANSFERRRED FROM THE MAGISTRATES COURT TO THE DISTRICT OR SUPREME COURT OF QUEENSLAND?

The prosecution has 6 months from the date your charge left the Magistrates Court to present an indictment in the District or Supreme.